How Irish Students Use Oculus Rift VR in the Classroom

“Shifts in students’ learning style will prompt a shift to active construction of knowledge through mediated immersion.”-Chris Dede

The theory of constructivist-based learning, according to Dr. Seymour Papert, “is grounded in the idea that people learn by actively constructing new knowledge, rather than having information ‘poured’ into their heads.”

Technologies like virtual reality, especially for Gen Z students’, provides avenues that allow them to engage in a social, collaborative, and active learning environment.

Virtual reality, especially when combined with powerful storytelling, allows the student to participate in the story, develop empathy to experiences outside their current realm of understanding and allows them to be fully immersed in their own exploration and learning.

++++++++++++++++
more about social media in education in this IMS blog
http://blog.stcloudstate.edu/ims?s=social+media+education 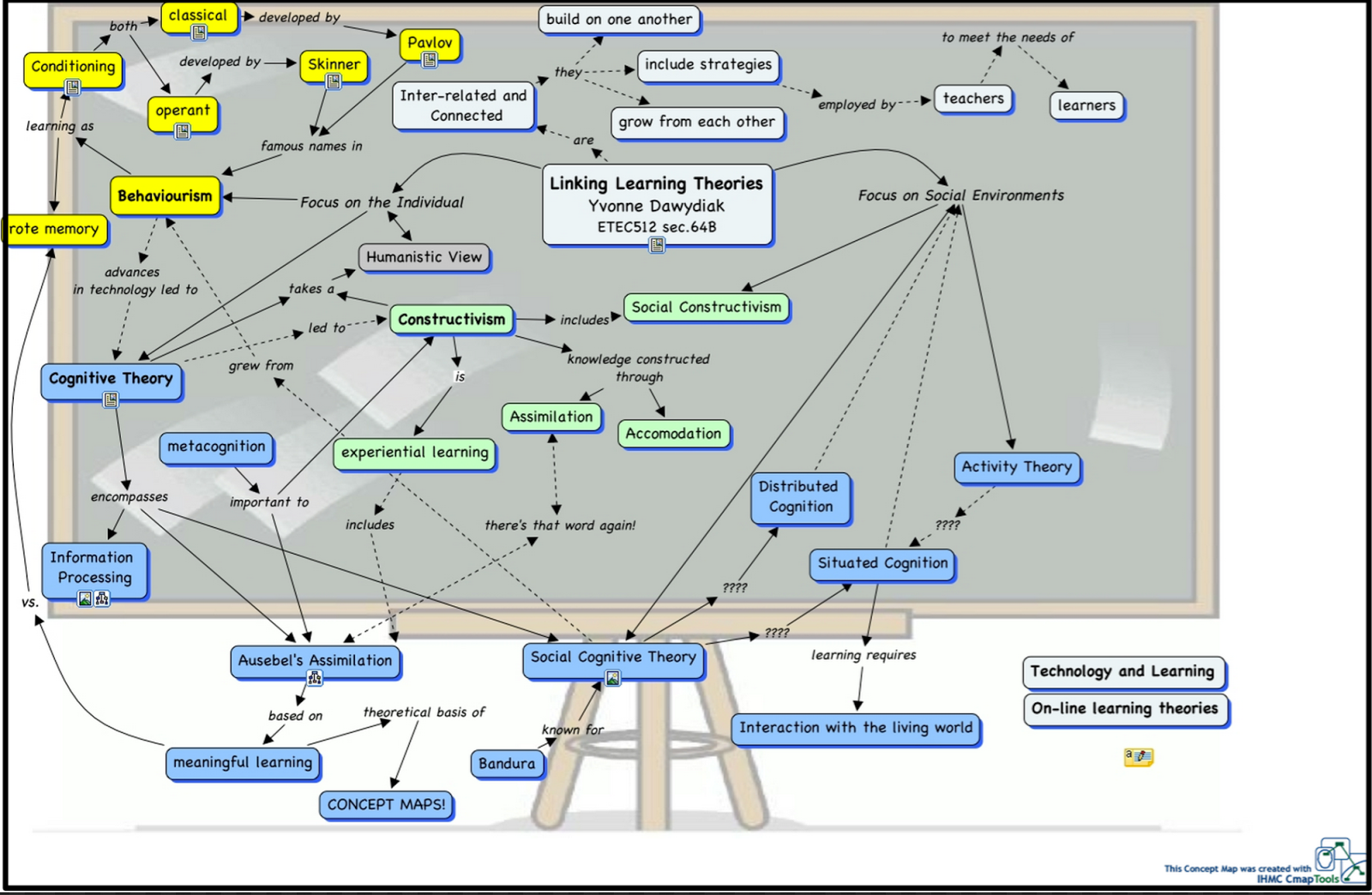 The blog entry title initially was:

Actually, the article is about both lecture and group work finding a niche in the complex process of teaching and learning.

Excellent points, ideas and discussion in and under a recently published article:

“Professors do not engage students enough, if at all, when trying to innovate the classroom. It’s shocking how out of touch they can be, just because they didn’t take the time to hear their students’ perspectives.”

The article and the excellent comments underneath the article do not address the possibility of cultural differences. E.g., when article cites the German research, it fails to acknowledge that the US culture is pronouncedly individualistic, whereas other societies are more collective. For more information pls consider:
Ernst, C. T. (2004). Richard E. Nisbett. The Geography of Thought: How Asians and Westerners Think Differently … and Why. Personnel Psychology, (2), 504.
Nisbett, R. E. (2009). Intelligence and how to get it : why schools and cultures count / Richard E. Nisbett. New York : W.W. Norton & Co., c2009.
The article generalizes, since another omission is the subject-oriented character of the learning process: there are subjects, where lecture might be more prevalent and there are some where project learning, peer instruction and project-based learning might be more applicable.

Karagiorgi, Y., & Symeou, L. (2005). Translating Constructivism into Instructional Design: Potential and Limitations. Journal of Educational Technology & Society, 8(1), 17–27.
http://login.libproxy.stcloudstate.edu/login?url=http://search.ebscohost.com/login.aspx?direct=true&AuthType=ip&db=aph&AN=85866335 PDF available
p. 18 Knowledge for constructivism cannot be imposed or transferred intact from the mind of one knower to the mind of another. Therefore, learning and teaching cannot be synonymous: we can teach, even well, without having students learn
p. 19 In the traditional approach, the instructional designer analyses the conditions – such as the content, the learner, and the instructional setting – which bear on the instructional system, in preparation for the specification of intended learning outcomes. In the constructivist approach, the instructional content cannot be pre-specified. Constructivist designers avoid the breaking down of context into component parts as traditional instructional designers do, but are in favour of environments in which knowledge, skills, and complexity exist naturally.
The goal, for instance, is not to teach a particular version of history, but to teach someone how to think like a historian.
p. 19 In traditional instruction, this phase involves the design of a sequence to achieve specified performance objectives.
Yiasemina Karagiorgi