The broad conclusion in Finland is that the programme bettered the general quality of life of its participants without achieving a major boost to their employability or social standing.

The German experiment, however, has significant differences. Unlike what was rolled out in Finland, Germany’s planned programme – referred to as Harz Plus – is a private initiative by the Berlin-based non-profit organisation Sanktionsfrei.

Unlike normal “job-seeking” allowances, the so-called Harz Plus payment will not require that an individual provide proof that the beneficiaries are seeking employment. The German experiment will provide a safety net and the participants will be regularly interviewed to document the effect of the allowance. 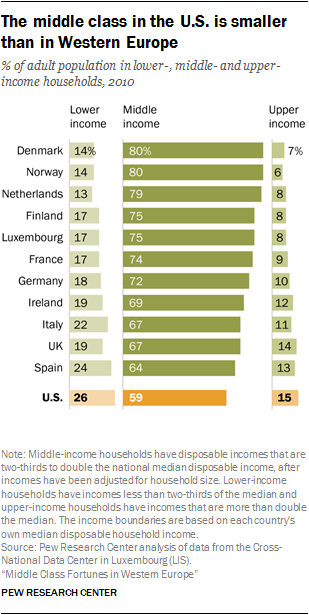