Correlation and regression analysis based on survey data revealed that the attributes of digital natives are poor predictors of IL. information and communication technologies (ICT) experiences expressed as the sum of the use of different applications do not necessarily contribute to IL; some applications have a positive and some a negative effect; personal ownership of smartphones, portable computers and desktop computers has no direct effect on IL, while ownership of a tablet computer is actually a negative predictor; personal ownership of ICT devices has an impact on ICT experiences and Internet confidence, and, therefore, an indirect impact on IL; and ICT-rich university courses (if not designed to cultivate IL) have only a marginal impact on IL, although they may have some impact on ICT experiences and Internet confidence. The overall conclusion is that digital natives are not necessarily information literate, and that IL should be promoted with hands-on and minds-on courses based on IL standards.

+++++++++++++++++
more on mobile devices in the library in this IMS blog
http://blog.stcloudstate.edu/ims?s=mobile+devices+library

2 in 1 (tablet and laptop) (touch screen and physical keyboard)

Modules that can be purchased separately will turn the new ThinkPad X1 into a laptop, projector or 3D camera. By Michael Hart 01/04/16

While the ThinkPad X1 Tablet and its modules are the primary focus for Lenovo officials, they have also introduced four additional ThinkPad models: the Yoga, Carbon, ThinkCentre X1 AIO and ThinkVision X1. 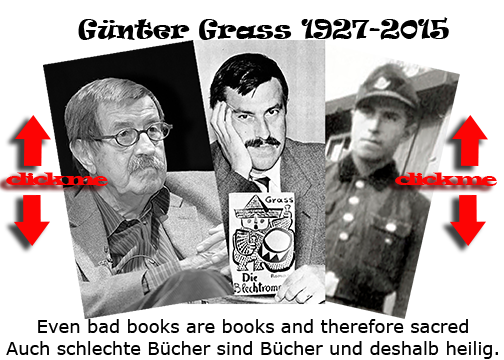 What Microsoft is getting right with tablets–seamless synching between devices, more computing power, and accessories–and why Apple should go there too.

“The iPad is nearly 5 years old. That product, ever since, has continued to ride a thin dividing line between iPhones and Macs: mobile, and computers.

…Will there be both a 12-inch iPad and a 12-inch MacBook Air in 2015? If so, how will they co-exist? Could they be meant for different customers?

…the iPad needs a change. It needs something to ignite interest. It needs a few new ideas.

Microsoft — with its hardware, and with its upcoming Windows 10 operating system — is actually blazing a bold trail. One that Apple may actually be able to learn from.”

Visually the tablet is a dead-ringer for the iPad mini, but the N1 actually manages to be both thinner and lighter than Apple’s tablet – just 6.9mm thick and weighing in at 318 grams.

The N1 looks very healthy spec-wise, with a 2.4GHz quad-core processor, 2GB of RAM, 32GB of storage and 8-megapixel and 5-megapixel cameras on the back and front.

‘Z Launcher’ software: essentially a customized lock screen that studies your habits to give you the right app at the right time of day (eg, email in the morning, Instagram at night) while also letting you launch apps by scribbling the first letter of their name.

Apple created the A8X processor specifically for the iPad Air 2. The new chip has a second-generation 64-bit architecture, houses 3 billion transistors, and compared to the iPhone 6‘s A8 chip, has a 40 percent faster CPU, while its GPU is 2.5 times faster.

Apple added an impressive anti-reflective coating to the iPad Air 2, which allegedly reduces glare by 56 percent.

“Growing Ubiquity of Social Media” and “Rethinking the Roles of Teacher” as fast trends accelerating the adoption of educational technology in European schools over the next one to two years.