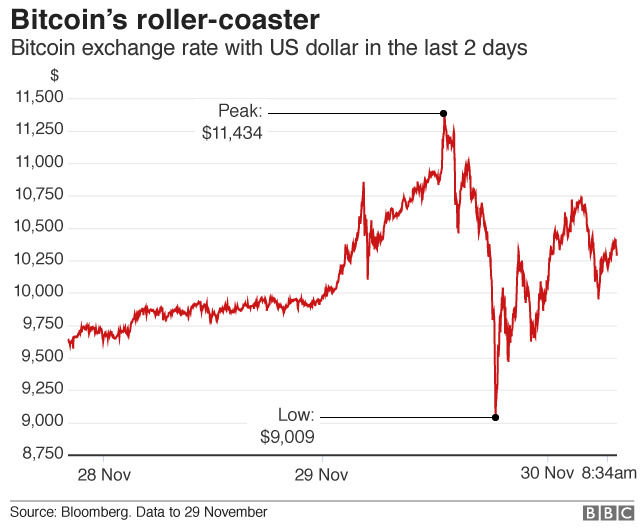 Zcash (ZEC), the new digital currency lauded for its privacy features, is launching today amidst some massive hype. But until enough tokens become available on exchanges, Zcash enthusiasts are poised to acquire their ZEC first-hand by mining for it, either by setting up a home rig or by signing up for a cloud mining contract.