TikTok says it doesn’t censor content, but a user was just locked out after a viral post criticizing China

TikTok says it doesn’t censor content, but a user was just locked out after a viral post criticizing China from technology

A spokesman for the platform on Thursday blamed a “human moderation error” for the removal of a video by 17-year-old Feroza Aziz disguised as a makeup tutorial to avoid being censored.

Owned by the Beijing-based technology company ByteDance, TikTok is one of few Chinese apps that have gained popularity outside of China. TikTok has said that it does not apply Chinese censorship rules on the international version of its app.

Chinese cyberspace is one of the most surveilled and censored in the world. That includes WeChat. Owned by Tencent, one of China’s biggest companies, the chat-meets-payment app has more than 1 billion monthly users in China and now serves users outside the country, too, although it does not divulge how many. Researchers say its use abroad has extended the global reach of China’s surveillance and censorship methods.

“The intention of keeping people safe by building these systems goes out the window the moment you don’t secure them at all,” says Victor Gevers, co-founder of the nonprofit GDI Foundation, an open-source data security collective.

Every day, Gevers scans the Internet for vulnerabilities to find unsecured databases, and he has exposed a large number of them, particularly linked to China.

++++++++++
more on WeChat and surveillance in this IMS blog
https://blog.stcloudstate.edu/ims?s=wechat

Microsoft President and Chief Legal Counsel Brad Smith explained that it’s not the first time the search engine has been blocked. “It happens periodically,” he said in an interview with Fox Business News from Davos, Switzerland, on Thursday.

“You know, we operate in China pursuant to some global principles that’s called the Global Network Initiative in terms of how we manage censorship demands and the like,” he said.

Although Bing enjoyed only about 2 percent of China’s search engine market, its banishment was significant in a country known for controlling electronic access to information. With Bing blocked, China’s citizens had even fewer options for finding information on the Internet.

How The Chinese Government Works To Censor Debate In Western Democracies

Last year, the Durham University students’ union organized a debate on whether China was a threat to the West. Tom Harwood, then president of the union, said the school’s Chinese Students and Scholars Association complained about the topic and pressed him to drop one of the speakers, Anastasia Lin, a former Miss World Canada. Lin is also a human rights activist and a practitioner of Falun Gong, a spiritual meditation group banned by the Chinese government.

In March, the United Kingdom is scheduled to leave the European Union, a giant market of more than 500 million consumers. British officials are desperate to ink new free trade deals with major economies, including China. Harwood was stunned that a Chinese diplomat would suggest that the United Kingdom might pay a financial price for something as small as a college debate.

lash-forward to 2012 when then-British Prime Minister David Cameron met with the Dalai Lama in public in London. China’s economy was now more than three times the size of the United Kingdom’s. Beijing responded by canceling meetings and freezing out British officials. In 2015, Cameron refused to meet the Dalai Lama, who told The Spectator, a conservative political magazine, “Money, money, money. That’s what this is about. Where is morality?”

The Chinese government no longer just tries to punish the West for straying from the Communist Party line. In the past year, Chinese President Xi Jinping has gone further, arguing that China’s authoritarian system can serve as a model for others, an alternative to liberal democracy.

Clumsy attempts to censor people — as in the case of the Durham University debate — have backfired, but China has had success pressuring businesses, as the apologies by Marriott and Mercedes-Benz show.
+++++++++++++++
more on China in this IMS blog
https://blog.stcloudstate.edu/ims?s=china

Germany to implement law of editorial responsibility for Social Media

Germany to implement law of editorial responsibility for Social Media

The law has been criticized as encouraging censorship.

The companies will also be forced to introduce an official complaint structure, obliging platforms to monitor their content and improve their real-time reporting protocols.

The law adopted in June 2017, went into force in October 2017 and will be enforced from January 2018. The new law implies hiring hundreds of more employees. 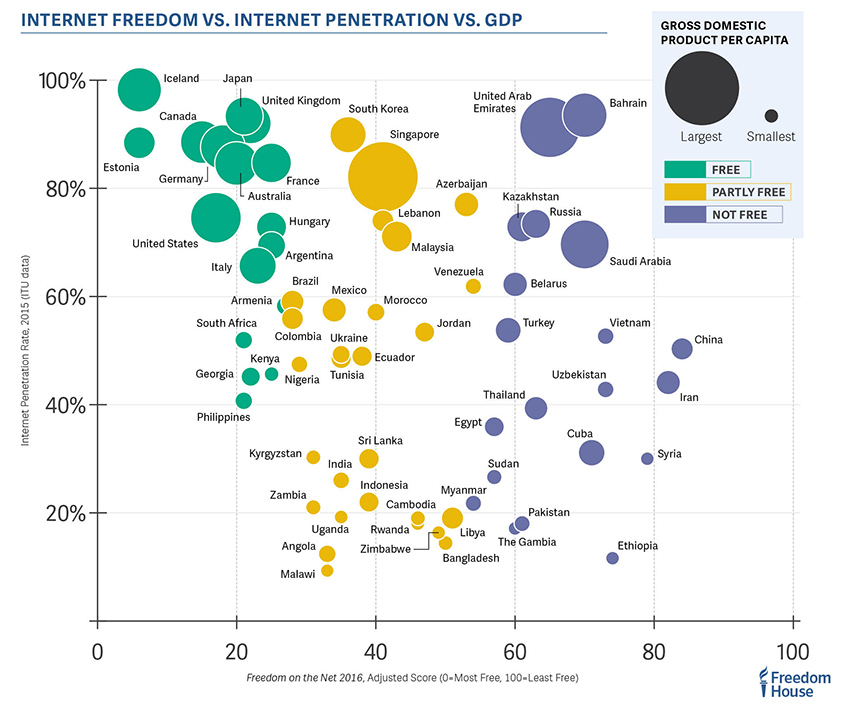 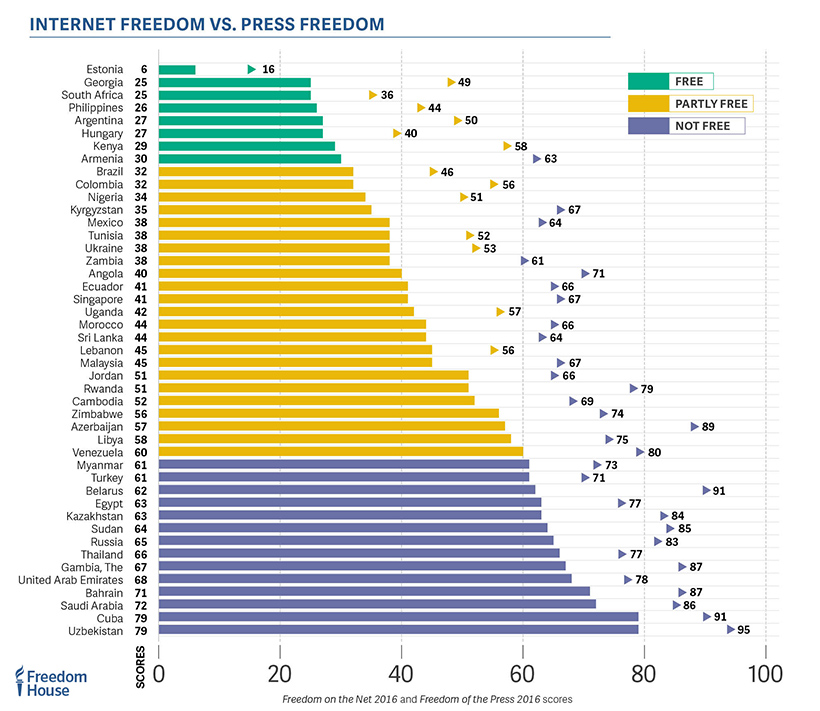 My note: after years of imposing Internet filters at schools, “cap” students’ natural curiosity by denying open access to the Internet, etc., this is the first article, which openly defies the bureaucratic / technocratic approach to regulation of the acquisition of knowledge at American schools.

the conclusion from a Pennsylvania State University research project that examined adolescent online safety. This approach includes an important role for teachers as “trusted confidantes” and “educated advisors.”

The results, “Dear Diary: Teens Reflect on Their Weekly Online Risk Experiences,” were published by the Association for Computing Machinery and presented at the organization’s recent Conference on Human Factors in Computing Systems.

“Teens have a strong sense of cost vs. reward, so if we can educate them more clearly on the costs associated with their actions, they may make better decisions on their own,”

Facebook was in the headlines last summer about their algorithm, when it came out that Twitter algorithm suggested the riots in Missouri in a very different way.
Facebook has been in the headline numerous times regarding their privacy issues
Who is holding a private company responsible about acts like this?Should it be hold responsible?