The Most Common Type of Incompetent Leader

Researchers have studied managerial derailment — or the dark side of leadership — for many years. The key derailment characteristics of bad managers are well documented and fall into three broad behavioral categories: (1) “moving away behaviors,” which create distance from others through hyper-emotionality, diminished communication, and skepticism that erodes trust; (2) “moving against behaviors,” which overpower and manipulate people while aggrandizing the self; and (3) “moving toward behaviors,” which include being ingratiating, overly conforming, and reluctant to take chances or stand up for one’s team. The popular media is full of examples of bad leaders in government, academia, and business with these characteristics.

Absentee leadership rarely comes up in today’s leadership or business literature, but research shows that it is the most common form of incompetent leadership.

Absentee leaders are people in leadership roles who are psychologically absent from them. They were promoted into management, and enjoy the privileges and rewards of a leadership role, but avoid meaningful involvement with their teams. Absentee leadership resembles the concept of rent-seeking in economics — taking value out of an organization without putting value in. As such, they represent a special case of laissez-faire leadership, but one that is distinguished by its destructiveness.

Having a boss who lets you do as you please may sound ideal, especially if you are being bullied and micromanaged by your current boss. However, a 2015 survey of 1,000 working adults showed that eight of the top nine complaints about leaders concerned behaviors that were absent; employees were most concerned about what their bosses didn’t do.

What makes a great leader, explained in eight counterintuitive charts 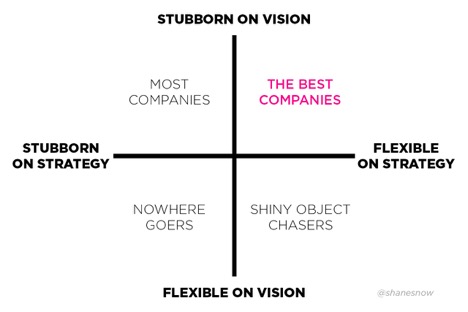 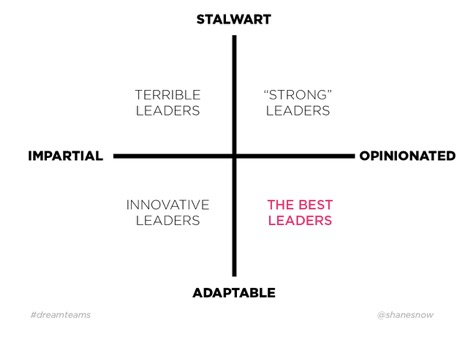 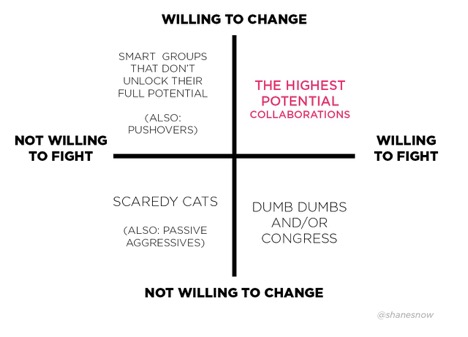 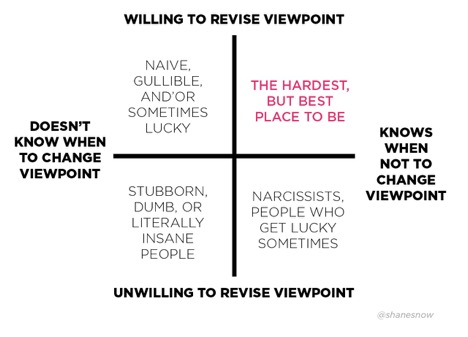 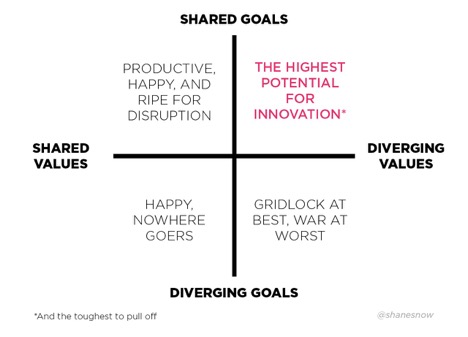 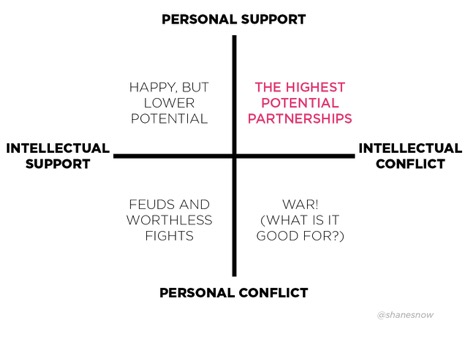 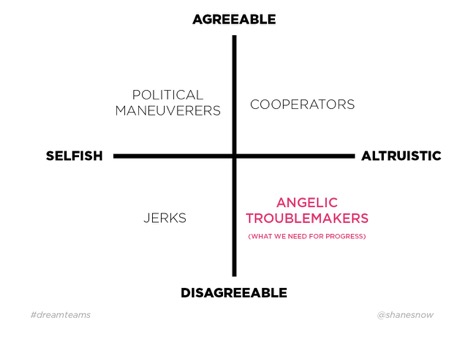 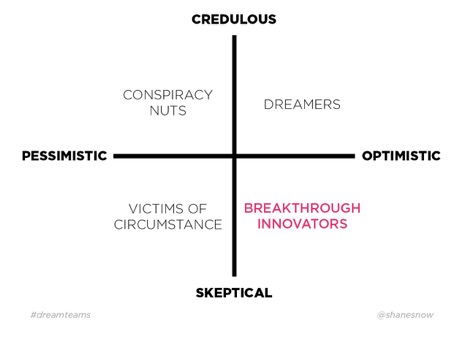 Five Signs You Work For A Weak Manager

Liz Ryan Mar 1, 2016 @ 11:35 AM
https://www.forbes.com/sites/lizryan/2016/03/01/five-signs-you-work-for-a-weak-manager/
being a strong manager doesn’t mean being forceful or domineering
strong managers are strong enough to lead through trust, whereas weak managers have to use the force of their job titles to make people listen to them.
Can’t Ask for Help
Needs a Handy Scapegoat
Can’t Say “I Don’t Know”
Measures Everything
Can’t Say “I’m Sorry”