New findings from the EDUCAUSE 2019 Study of Faculty and Information Technology based on nearly 10,000 faculty from 120 institutions. EDUCAUSE https://t.co/4GdYW6TpVY

2019 Study of Faculty and Information Technology 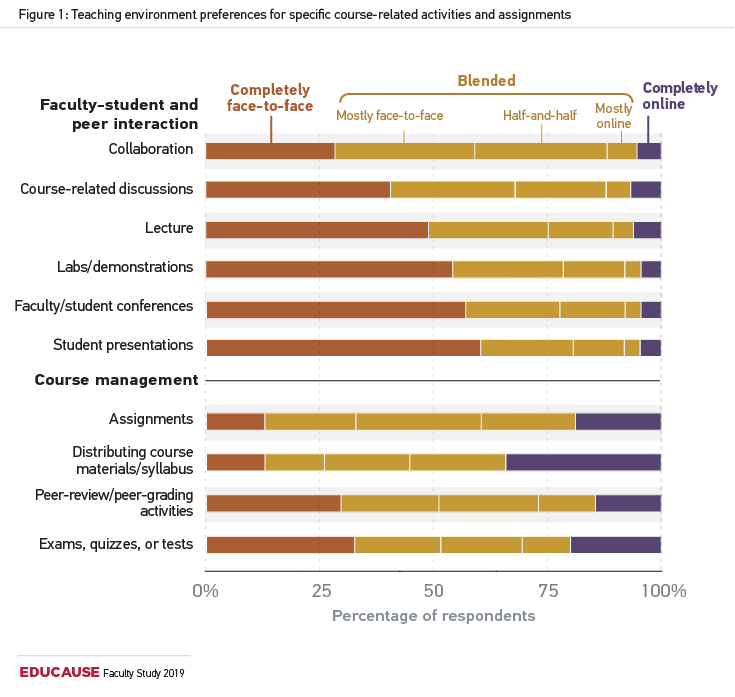 Faculty satisfaction declines, but IT support is valued. 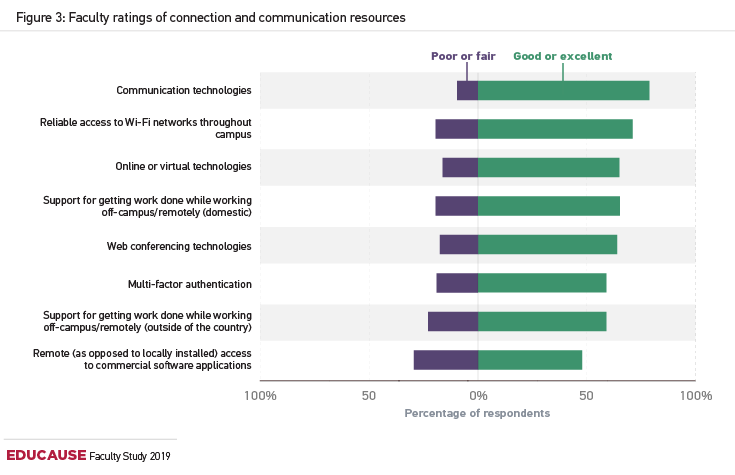 Faculty continue to ban student-owned devices, but is there a middle ground for effective learning?

++++
more on educause and faculty in this IMS blog
https://blog.stcloudstate.edu/ims?s=educause+faculty I explored the inside of a human nose and it convinced me that the real business in VR isn’t gaming, it’s all about training workers

Although virtual reality is typically associated with consumers, such as for video gaming, the technology is increasingly being adopted for use in professional settings. VR and augmented reality are projected to grow to $162 billion by 2020, and more products are targeting enterprise use.

What makes this hardware significant is that it’s much simpler and more portable for customers to use, says Dan O’Brien, General Manager of the Americas at HTC VIVE (My note: so he said…). Other VR headsets that only developers may use might involve expensive hardware and require users to stay in one place.

VIVE Sync. This can be used to help employees collaborate with each other in a virtual space, especially when they work remotely. Each employee’s avatar can share ideas, show presentations, import images, show videos and more all in a 3D virtual space (My note: Second Life tried this; and failed; Do you have any NEW ideas, Dan?).

+++++++++
more on VR in this IMS blog
https://blog.stcloudstate.edu/ims?s=virtual+reality