Support for populist beliefs in Europe has fallen markedly over the past year,

The YouGov-Cambridge Globalism Project, a survey of about 26,000 people in 25 countries

“You could think of the virus like a volcano,” said Matthijs Rooduijn, a political sociologist at the University of Amsterdam and expert on populism. “It has hit populism hard, but it will leave behind fertile ground for the future.”

Populism, which frames politics as a battle between ordinary people and corrupt elites, has grown rapidly as a political force, with support for populist parties in national elections across Europe surging from 7% to more than 25% in 20 years.

“Things are already changing quite rapidly with the second wave,” Rooduijn said. “Conspiracy theories are rising; populations are becoming increasingly polarised over the measures governments are taking.

Anti-immigration sentiment remained most consistently strong in Sweden, where 65% of respondents said fewer immigrants should be allowed into the country in future, up from 58% last year. The figures were similar in Italy, where 64% of those surveyed agreed immigration should be cut, against 53% last year.

The country with by far the strongest anti-immigration feelings was Greece, included in the survey for the first time in 2020. Nearly four out of every five respondents wanted immigration reduced, with 62% saying it should be reduced by “a lot”.

The Danish Refugee Council (DRC) has documented a series of brutal pushbacks on the Bosnia-Croatian border involving dozens of asylum seekers between 12 and 16 October.

“a decades-old conflict between majority Christian Armenia and mainly Muslim Azerbaijan, with Russia calling for an immediate ceasefire and another regional power, Turkey, saying it would support Azerbaijan.”

#Putin and #Erdogan, not #Russia and #Turkey:
“Mr. Erdogan, promising support for traditional ally Azerbaijan, said Armenia was “the biggest threat to peace in the region”
which confirms the end of Ataturk’s secular policy; Erdogan fights to keep his autocratic rule choosing religious fundamentalists as the most loyal from his shrinking base of supporters, no different than Trump.
Erdogan counts on people’s short memory, since the 90s conflict on the Balkan clearly showed that there are no innocent Muslims as they were no innocent Christians for his #propaganda
While dictators and politicians follow their own agenda, innocent people will die.
#patriotism is NOT #nationalism, LESS #chauvinism 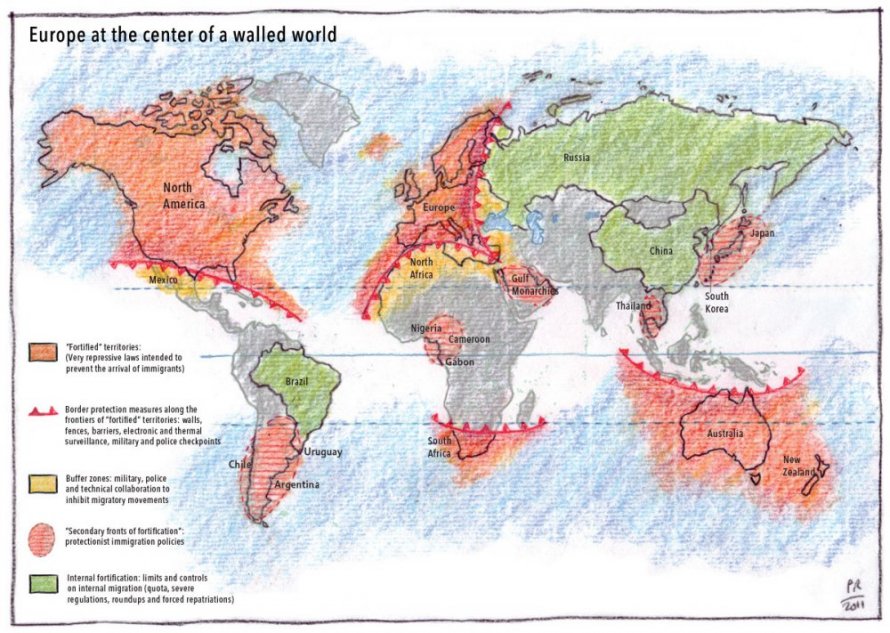 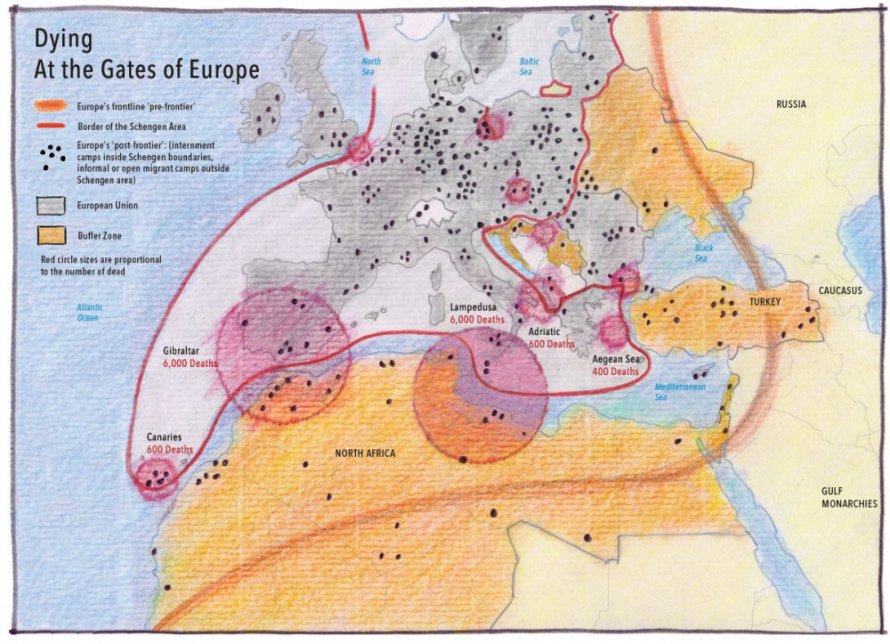 The geography of an unwanted humanity 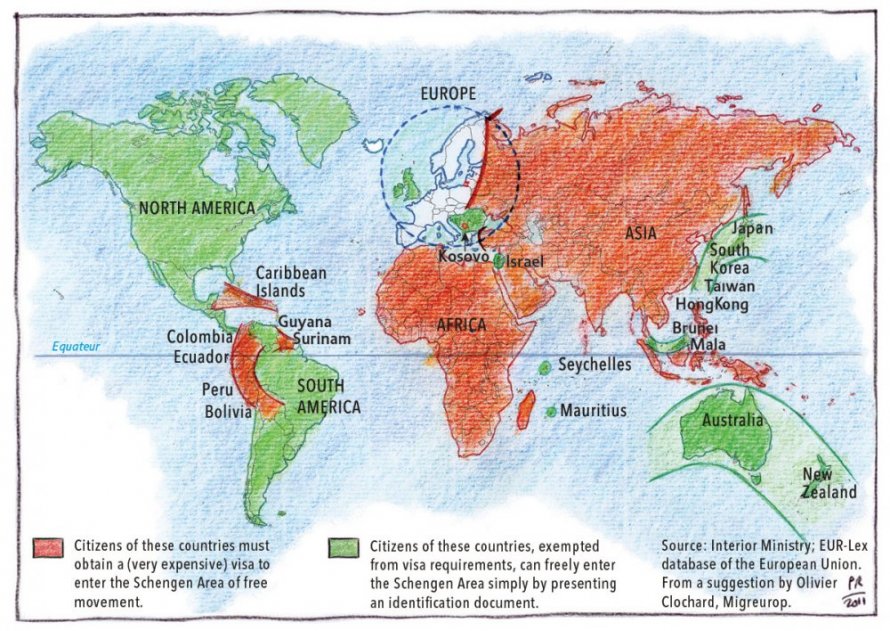 MCOM 218- Peace for Our Planet is now available as an LEP Goal 8 (Global Perspectives) course online for Fall 2020.

Dr. Roya Akhavan presents a timely course where students will explore how racism, nationalism, religious strife, gender inequality, and extremes of wealth and poverty function as the root causes of violence and war, and how applying best practices in mass communication can contribute to creating a more just and peaceful world.