Snapchat is still the network of choice for U.S. teens — and Instagram is Facebook’s best shot at catching up 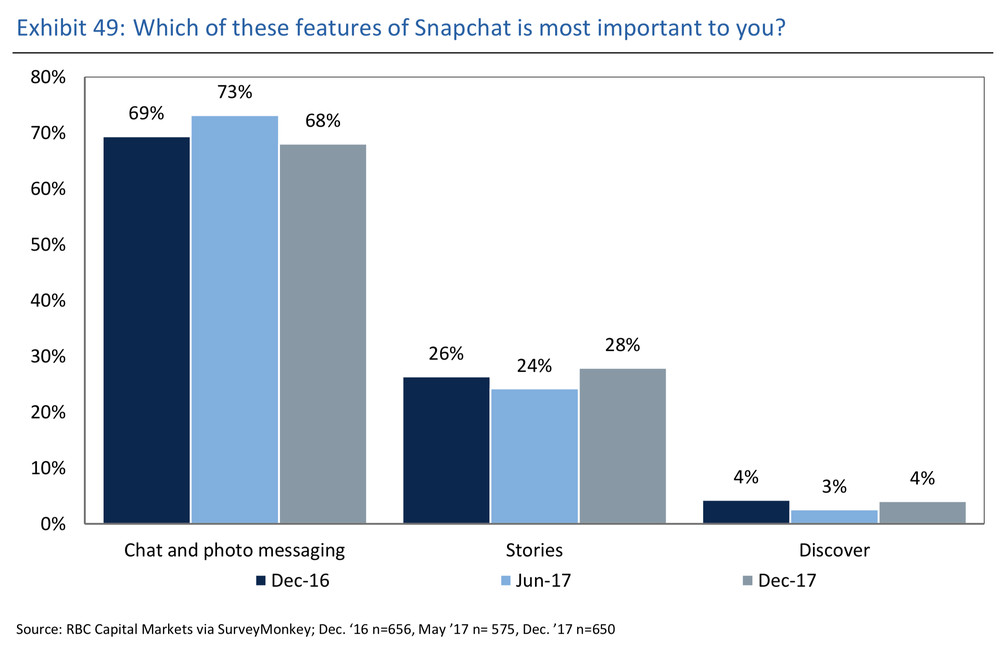 +++++++++++
more on Snapchat for education in this IMS blog
https://blog.stcloudstate.edu/ims?s=snapchat