are you a Pinterest user? Here is the link to the board with more materials of this kind:
https://www.pinterest.com/aidedza/doctoral-cohort/ ++++++++++++++
more on proofreading in this IMS blog
https://blog.stcloudstate.edu/ims?s=proofreading
more proofreading techniques for the EDAD doctoral cohort on Pinterest
https://www.pinterest.com/aidedza/doctoral-cohort/ 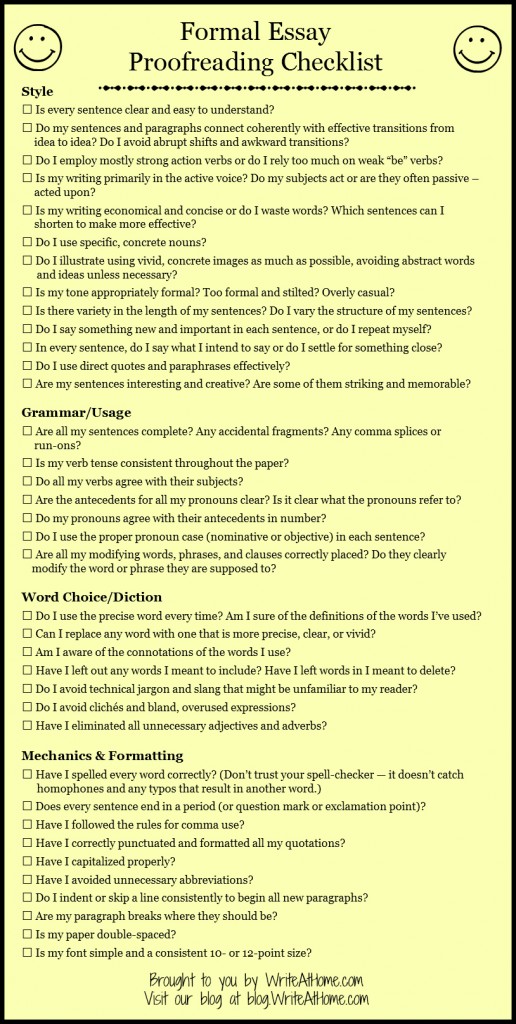 more on proofreading techniques of your writing in this IMS blog Essay on the cover letter for academic jobs | Inside Higher Ed. (n.d.). Retrieved November 4, 2013, from http://www.insidehighered.com/advice/2013/11/04/essay-cover-letter-academic-jobs
Most Ph.D. students I’ve worked with over the years write at least seven drafts of their letter before it is workable. And then they often write another three or four drafts to perfect it for one job.

p. 165 Anti-humanism at the American University

p. 169 Marxism, humanism, and literature in the university

Marx was a student if economic and political forces who believed he was conducting scientific inquiries into social political and economic structures; yes his works, students complain, are not taught at all in the Brown economics and political science departments. Students committed to post modern ways of thinking discover conspiracy in this phenomenon, but it is more likely that the omission is owning to the fact that professional economists do not respect marks as an economist. Those who pursue the study of economics essay science do not consider Marxist economic theories sufficiently scientific, and on the basis of what Dusty a risk of done to the economics of the Soviet union in the peoples Republic of China, which claim to be Marxist states, who can blame the process for being skeptical?

A similar situation exists with regard to Freud. Just as marks is very little taught in political science or economic departments, sort throat is not crowded these days in Department of psychology or psychiatry, and for similar reasons. Though what Freud dead in his own time may have passed for science and though he may have considered himself a scientist, he is not a scientist at all by contemporary standards. If Marxist economics has not produced utopias in Marxist states, so, by the same token, Freudian techniques of analysis have not consistently demonstrated the power to cure the more serious ( or even the most trivial) psychological disorders.

p. 170 If Marxist economics is no longer perceived is a tool that can be used to help solve economic problems, and Freudian analytics techniques are no longer applicable in helping to cure patients with mental disorders, what residue of Marxism and Freudianism remains?

p. 171 though they find an inhospitable climate in the social sciences and in the heart sciences, Marks in Freud have been given a warm home in certain humanities departments committed to postmodern ways of perceiving the world. But they have not found a home there is scientists. They have found a home, rather, as profits, or perhaps more accurately, as gods. And those who espouse Marxian in Freudian views become the “true believers.”

p. 172. Because ideology works most effectively through its unconscious hold on subjects, it resists being made conscious or explicit. And ideology structures ‘seeing’ in ‘feeling’ before it structures ‘thinking,’ and appears to have no historical or social specificity but to be simply the natural way of perceiving reality.

Other residues of do descientizied Marx and Freud are  “the class struggle” in “sublimation.” But the class struggle is Marx conceived it never really took root in American culture.
Even know, empirical sociologists have difficulty in defining what constitutes “a class” in American culture, and in determining where one class ends and another begins.

It is well known that the vast majority of Americans define themselves as middle-class, which then makes it necessary for a sociologist interested in arriving it finally distinctions to divide the middle glass itself into upper, middle, and lower, and so on.

p. 173. Post modern Freudians are forced into similar absurdities. Freud based his theory of sublimation (neurosis-as-the-price-of-culture) on the very rigid Austro-German family, constituted by a strict, punishing, disciplinarian father, a submissive mother, and obedient son, and a subservient daughter. p. 174 Marks in Floyd analyzed Austro-German culture and thought they were analyzing the universe. For them Austro-German culture was universal culture, as it consequently becomes for believing Marxists and Freudians.

the humanities are in flux. Liberal democracy, on which the humanities real life for 16 ounce and which day in Torrance sustain, is under attack by ‘humanists”; literary criticism has nothing only become politicized, but politicized against the Vallas of liberal humanism.

p. 190. The Marxist-Gramscian thesis depends on a conspiracy theory according to which the “dominant classes” exert their influence over the “subordinate classes covered” the by means of educational, religious, and other institutions, and ‘ruling groups preempt the high ground of universal morality in truth.” Because the dominant classes dominate the oppressed classes in secrecy, by means of social institutions, de artist must respond to this dominance with symbolic representations.

Janine Harrison You could also substitute an ice breaker with an introduction that could be both personal and relate to your subject and require a minimum of two participation posts. If students don’t know one another, they can find commonalities that way.

Jorge Ribeiro I ask them to tell us their superpower(s) & kryptonite noting that they can be anything. Superpowers have been: baking bread, doing push-ups daily, Crystal Quest, etc. Kryptonite: math, writing an essay, spinach

Ed Heaberlin Ask them to discuss
1). The movie they were most disappointed by
2) the movie that they most often recommend
3) their favorite food
4) a food they hate
5) their most embarrassing moment
6) their dream vacation
7) if they could throw a dinner with any five famous people (living, dead, or both)who would it be n why

Diana Anson Using the Discussion Board I have each student introduce themselves to the class. I make the first post introducing myself. I usually include a picture of my dogs. This gives everyone a example of what is expected. Many really good ideas for questions are included already posted here. I also assign points for following the instructions. Points are a great motivation .

Traci Schneider Cull Favorite cartoon.. what superhero power would you have and why? If you could only eat 5 foods forever what would they be… would you rather go without technology for a yr or all sweets and desserts for a year…would you give up your tech for a year or your pet

The Coronavirus Pandemic Has Unleashed A Revolution In Education: From Now On, Blended Learning Will Be The Benchmark

Classes that will continue as best they can, voluntarism, online teaching seen simply as a side dish, students without access to computers or an internet connection, teachers who simply assign essays based on reading material, or measures such as a universal pass have become sadly common.

The change will be permanent: educational activity will no longer be face-to-face or online but a blend, able to move from one to another immediately fluidly, continually, through a student’s life, way beyond the school, college or university years.

Firstly, we need to resolve the so-called digital divide

Secondly, this will mean that teachers must reconsider all their methodologies and prepare them for this new, blended learning environment.

Thirdly, institutions, both educational and normative, must understand that, in this new context, some ways of teaching no longer make sense.

Online teaching will not consist of turning a handle while students learn on their own. On the contrary: it will require teachers to engage more than ever, who will spend many hours in forums moderating conversations and opening new threads.